I am fond of movies, both documentaries and non-documentaries, which teach me or make me aware of something I have not known before. It can be a variety of about social or environmental issues such as a position of  women in 18th century (The Duchess) or water pollution from energy companies (Erin Brockovich).

We can notice how the number of documentary movies about environmental, social and cultural problems has been growing exponentially for the last decade. It is enough to google 'movies for sustainability' to receive a long list of movies. There are many documentaries that address the topics of hunger, slavery, human trafficking, climate change, plastic in the ocean, natural disasters, animals welfare,  disappearing of insects, consumerism, clean energy, and many more. These movies pursue the goal to educate and increase awareness about a chosen theme. However, documentaries are not the most popular genre among the majority of people (Figure 1). For example, the top most popular genres in North America from 1995 to 2019, by total box office revenue, are adventure, action and drama, while documentary is on the 9th place. The choice to watch a documentary movie is often defined by the person's interests in the first place. For example, the likelihood that someone who is not interested in the insect intinction will choose to watch a documentary about intinction of bees is quite low.

When it comes to non-documentary movies, the most obvious function of them is an entertainment. Movies can make us feel happy and alive, engaged and inspired, sad and nostalgic, empathic and compassionate. But can the movies we choose for a Friday night be useful for sustainability?

Movies can educate us about history, science, culture and nature. Hollywood is even seen as an 'unofficial curriculum of the society' (Hollyweird Science: From Quantum Quirks to the Multiverse). This, of course, places on filmmakers a great responsibility to accurately portray scientific and historical facts without overcomplicating the story.

Movies can also challenge the way we think, and expand our views on what 'normal' is. In context of sustainability this can be one of the greatest impacts movies have on our society. We can notice that what we see in the movies has been changing. It is being more normal to see people of different races and sexes playing the roles a surgent (Code Black), a president (24:Redemption), an astronaut (For All Mankind), or a scientist (Arrival). How 2010s romantic comedies portrayed women differs from how it was done in 1990s (Romantic Comedy documentary reviews more than 100 movies).

When a topic is central to a film's story, such as equal rights in the Battle of the Sexes or When They See Us, we are more actively invited to learn, think and reflect on the topic. But movies that tell the story without grasping our attention on the topic, as in the movie Whip it! (where we follow the story of Bliss, a women who plays sport), are the ones normalizing the theme. Movies in which the theme is baked into the story, instead of being a main theme, make us change our perception of normality. What we see most often we consider to be normal.  Our implicit bias gets rewired: more examples of women building a career (either in real life or movies), more normal it is for us. The same happens when we see homosexual couples as a part of the story and not a focal point of the movie as in My Spy or Call Me by Your Name, where the story is centered on the love story. 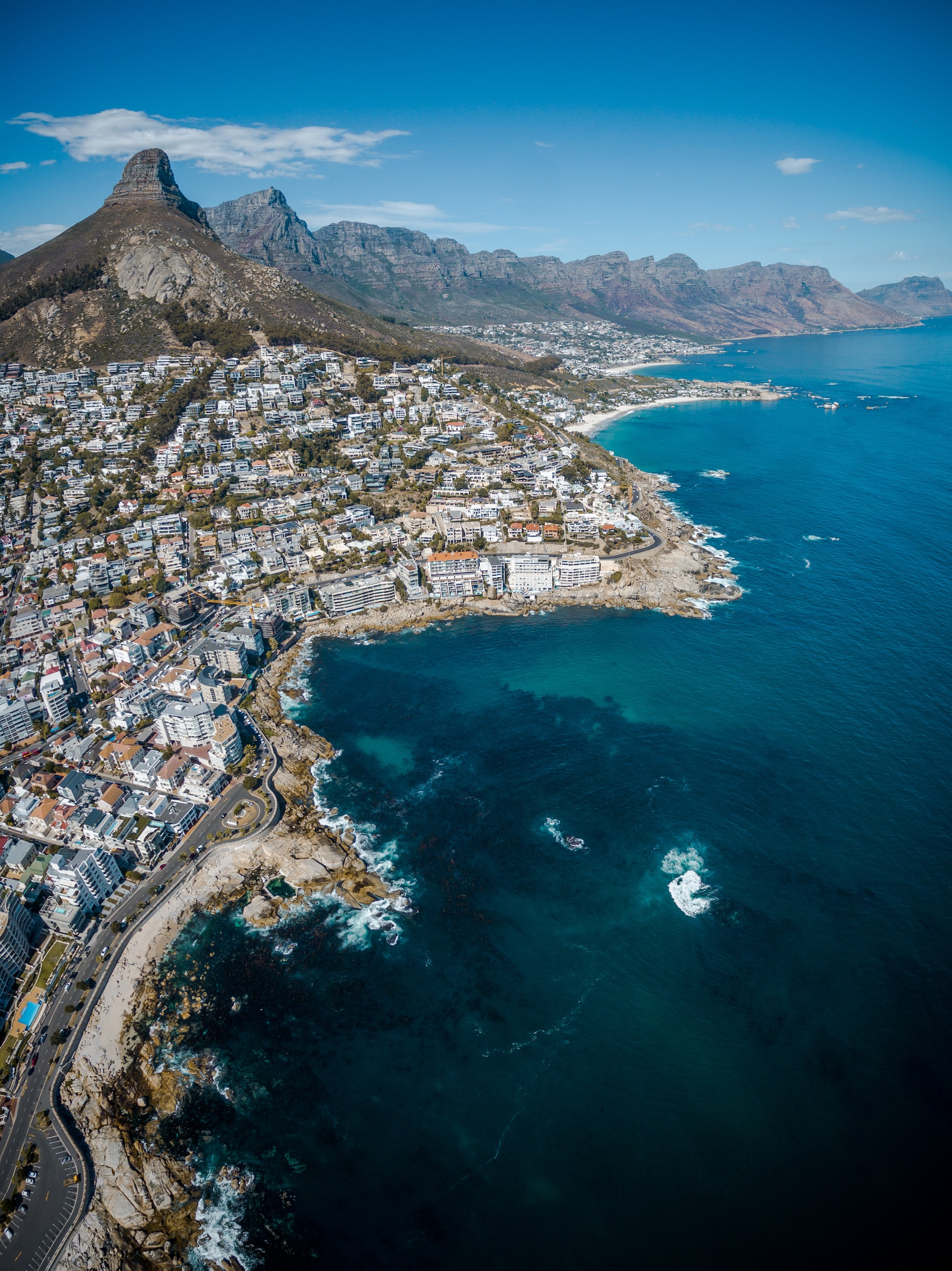 In the March issue of Afterposten Innsikt I read about an art exhibition in Oslo “Alpha Crucis – Contemporary African Art, Jan 31, 2020 — Sep 6, 2020”. In the article “Africa